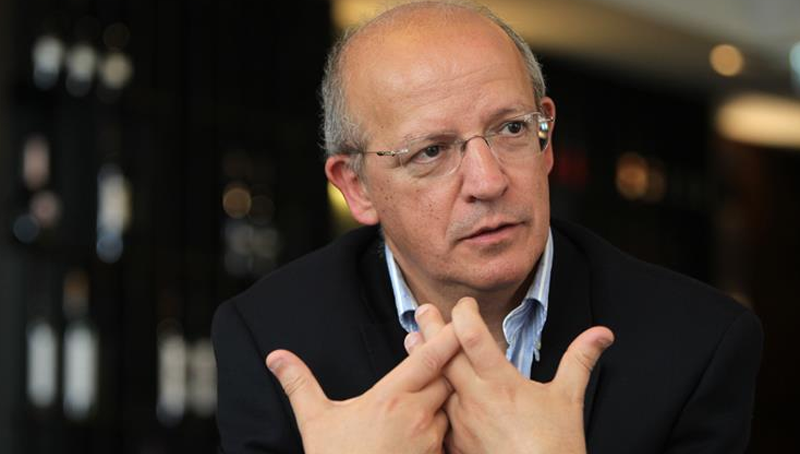 
Prisma Group representative have met up with the Minister of Foreign Affairs of Portugal to talk on Eurozone, the Portugues export economy and the German investment
Read this interview 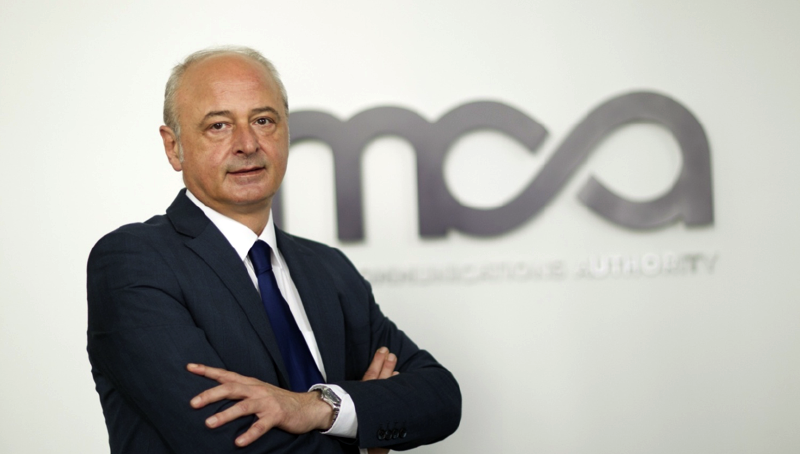 
An exclusive interview with Dr. Edward Woods, Chairman of The Malta Communications Authority 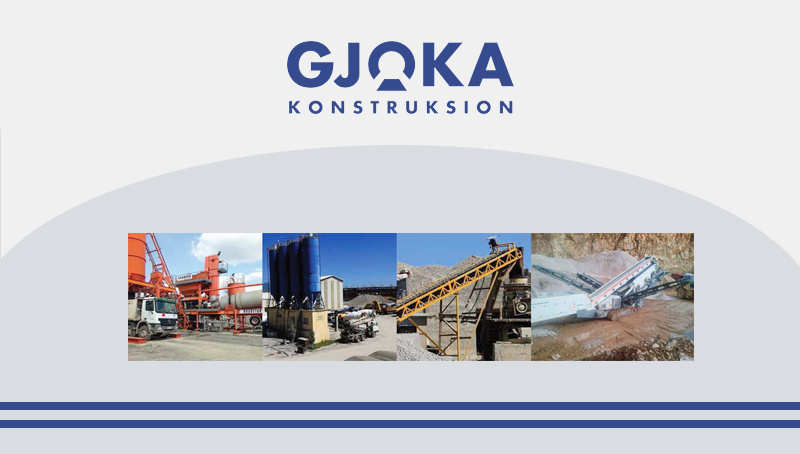 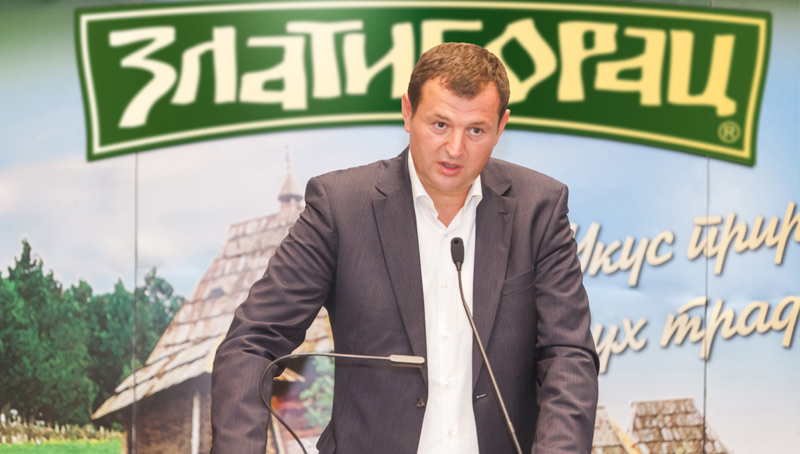 
An exclusive interview with Mr. Aleksandar Stojanovic, Founder and Owner of Zlatiborac, a dynamic, modern company whose mission is to preserve the taste of nature and the spirit of tradition 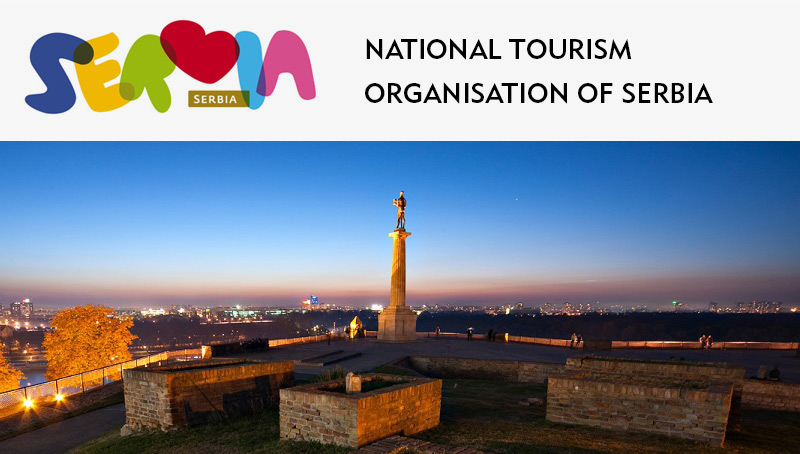 
Tourism as one of the key growth sectors for Serbia and a priority for the government. Read the interview with Mrs. Gordana Plamenac of National Tourism Organisation of Serbia 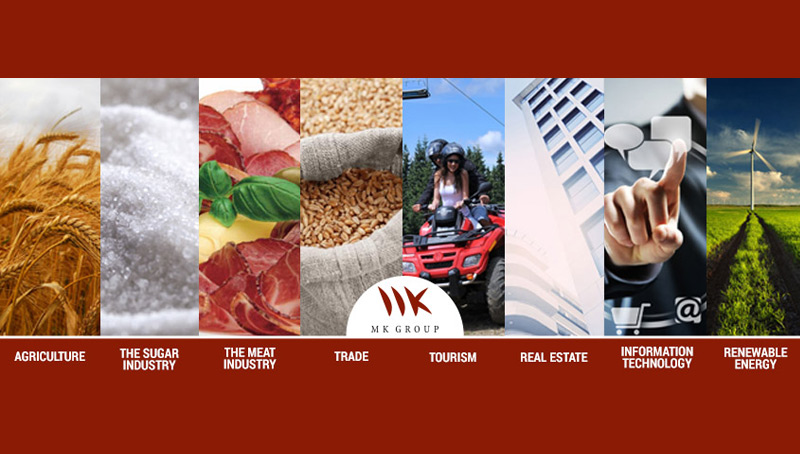 
MK Group ltd is a holding company which consists of more than 35 affiliated companies that operate in Serbia and abroad. We have interviews its President, Mr. Miodrag Kostić 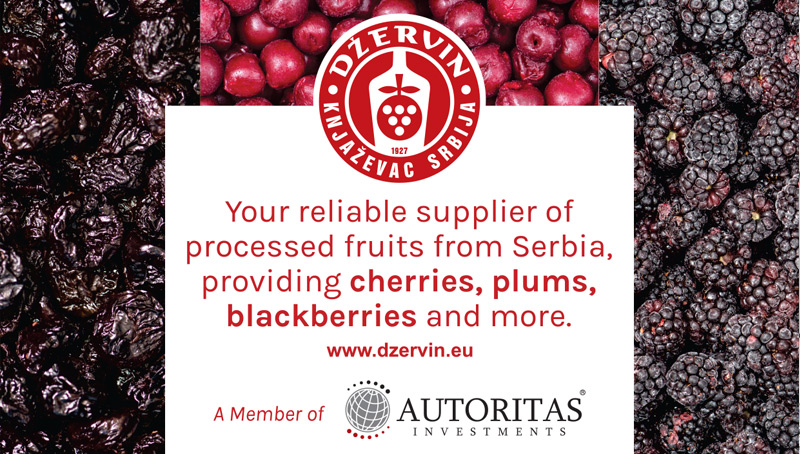 
“Džervin” is a successor company of Winemaking - agricultural cooperative in Knjazevac founded in 1927 and was the third of its kind in Serbia.